THE AMERICAN SCHOOL OF PUERTO VALLARTA

The American School is a private, independent school offering a bilingual, bicultural education to students from early childhood through grade 12. Students benefit from highly dedicated and talented teachers in a small school atmosphere, and a comprehensive dual curriculum which encompasses that of quality private and public schools in the United States and those established by the Mexican Ministry of Education. Our graduates are accepted into some of the finest universities in the world, such as Brown University in the United States, Queens University in Canada, and TEC in Mexico.

Founded in 1986 by local business leaders, the American School of Puerto Vallarta is a nonprofit, nonsectarian educational institution accredited by the U.S. Southern Association of Colleges and Schools, the Mexican Ministry of Education, and the National University of Mexico.

Our school administration is governed by a 5-member board of parents and interested community members who are appointed by a Board of Founders and serve for 5 years. The board has the same responsibilities and authority as public school boards in the United States. The school’s operational budget is derived from enrollment and tuition fees. All capital outlay is accomplished through donations. 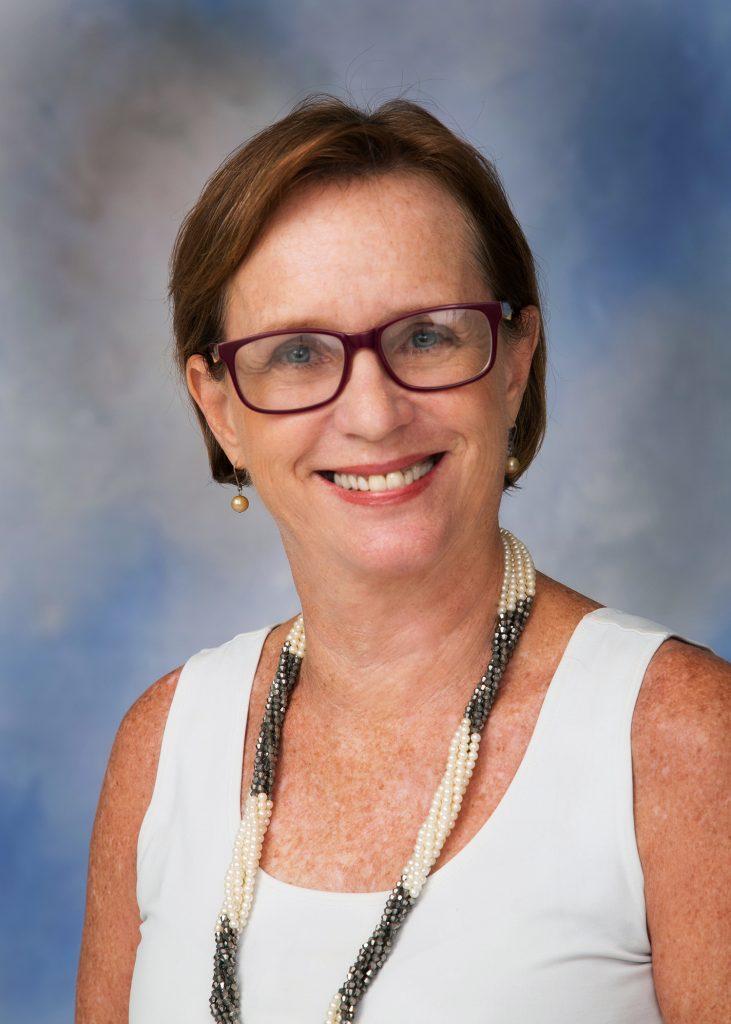 Lisa Langley first came to our school in 1989 as an upper school science teacher and went on to become the department head for Math and Science. Since then she has served in various capacities; she worked as the Southern Association of Colleges and Schools (SACS) Accreditation Coordinator leading our school into its reaccreditation by this organization and serving on every accreditation team since then. Ms. Langley became Director of Admissions, Advanced Placement Program Coordinator and Academic Advisor, in the 2000-2001 school year. As such, she ensured that all students with potential had access to college-level courses in their area of interest and supported all students to reach their potential. From 2009 to 2016 she served as our College Guidance Counselor, mentoring students about their post-secondary education options. She holds a Bachelor of Science Degree in Marine Biology from the Texas A & M University, where she graduated Magna Cum Laude, and a Master’s Degree in Multidisciplinary Education from the University of New York. She also holds a certificate from the AAIE International School of Leadership & Management, from Wilkes University. Ms. Langley is married with three children, two older boys who graduated from ASPV, and a younger daughter now in grade 10. She comes in to her position with extensive years of experience in education and leadership in all areas of the school. 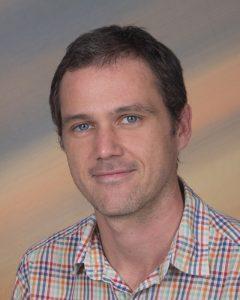 Adam Kilner has been at our school for 9 years. He first came as a science teacher, then took on the role of Science Department Head, and for the past two years, he was our Middle and High School Assistant Principal.

Originally from Sheffield, England, Mr. Kilner holds a degree in Biology, a postgraduate certificate of education and, most recently, a Masters in Education Leadership and Management from the University of Bath, where he graduated with distinction.

Mr. Kilner is excited about promoting more collaboration among teachers and giving all community members a greater voice in school decisions. He has a very clear vision on where the school should be in terms of teaching and learning practices, our commitment to sustainability, and the emotional and academic support that all students should receive. He looks forwards to taking on the challenges ahead and to guiding the team towards achieving these goals. 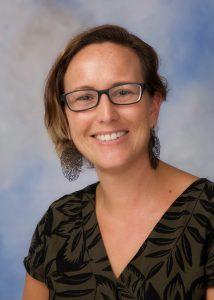 Nancy Coates is originally from Toronto, Canada, where she was a student in an immersion school from kindergarten through graduation. She graduated with a Bachelor of Arts degree in Psychology from the Queen’s University, a Bachelor of Education from York University, and received a Master’s degree in Education from Framingham University, Boston. She was a teacher for five years in Toronto before joining the ASPV staff in 2006. She taught first and second grade at ASPV for the first six years before she became the primary curriculum coordinator. She serves actively on the Tri-Association Staff Development Committee, and has gladly made Puerto Vallarta her home with her partner and many pets.

Start by scheduling a tour with our friendly team and learn what makes ASPV a special place.